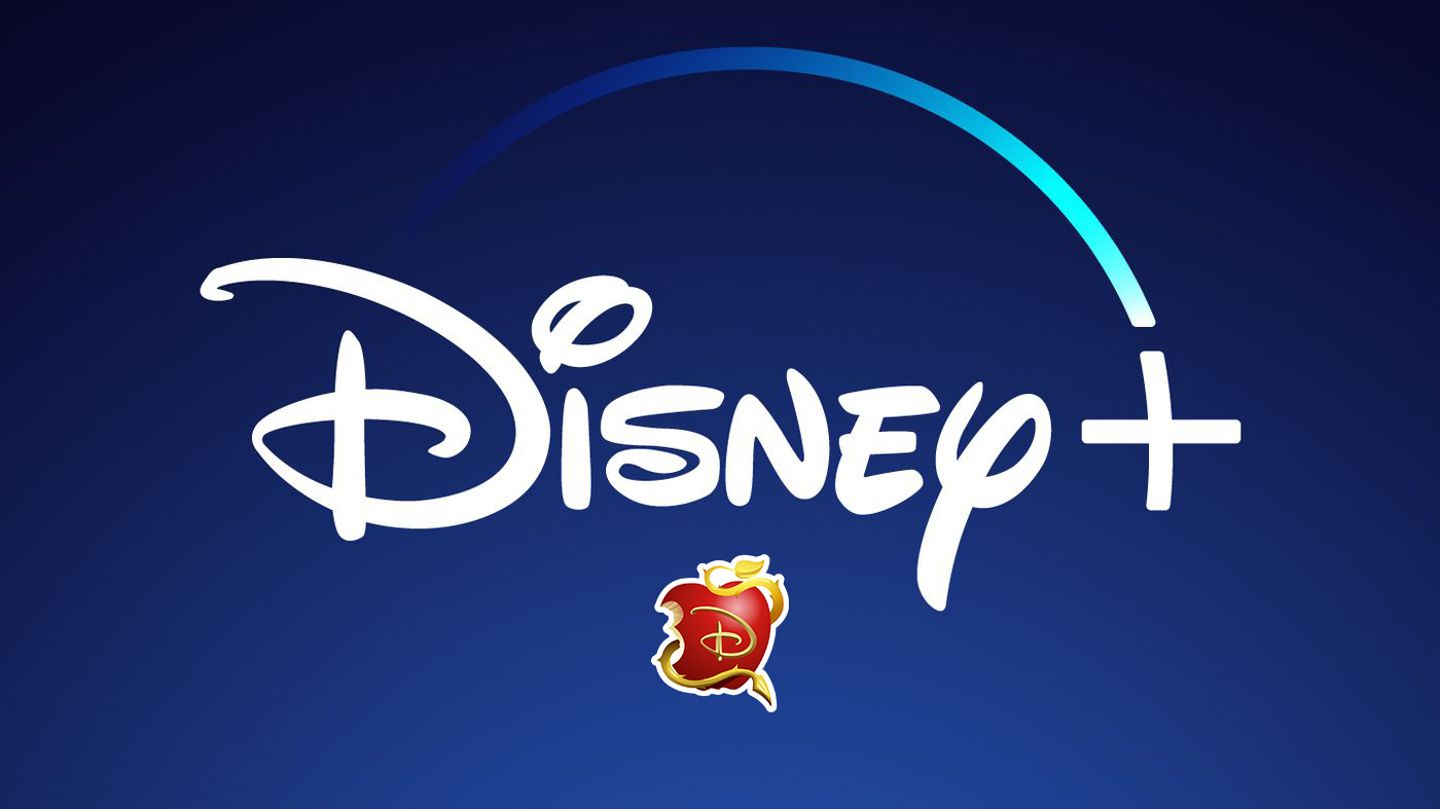 Based on the “Descendants” franchise, this animated special will feature Mal and King Ben’s royal wedding. As a first project produced by our Entertainment branch, we couldn’t possibly ask more than a future Disney classic— and the brand’s first animated 2D film in ten years!

Descendants: The Royal Wedding invites viewers to Auradon’s biggest social soiree. Happily-ever-after continues for the power couple as they prepare to say “I do” at a magical celebration with friends and family. But Mal’s father, Hades, threatens to ruin the big day: “You didn’t think this was over, did you?”