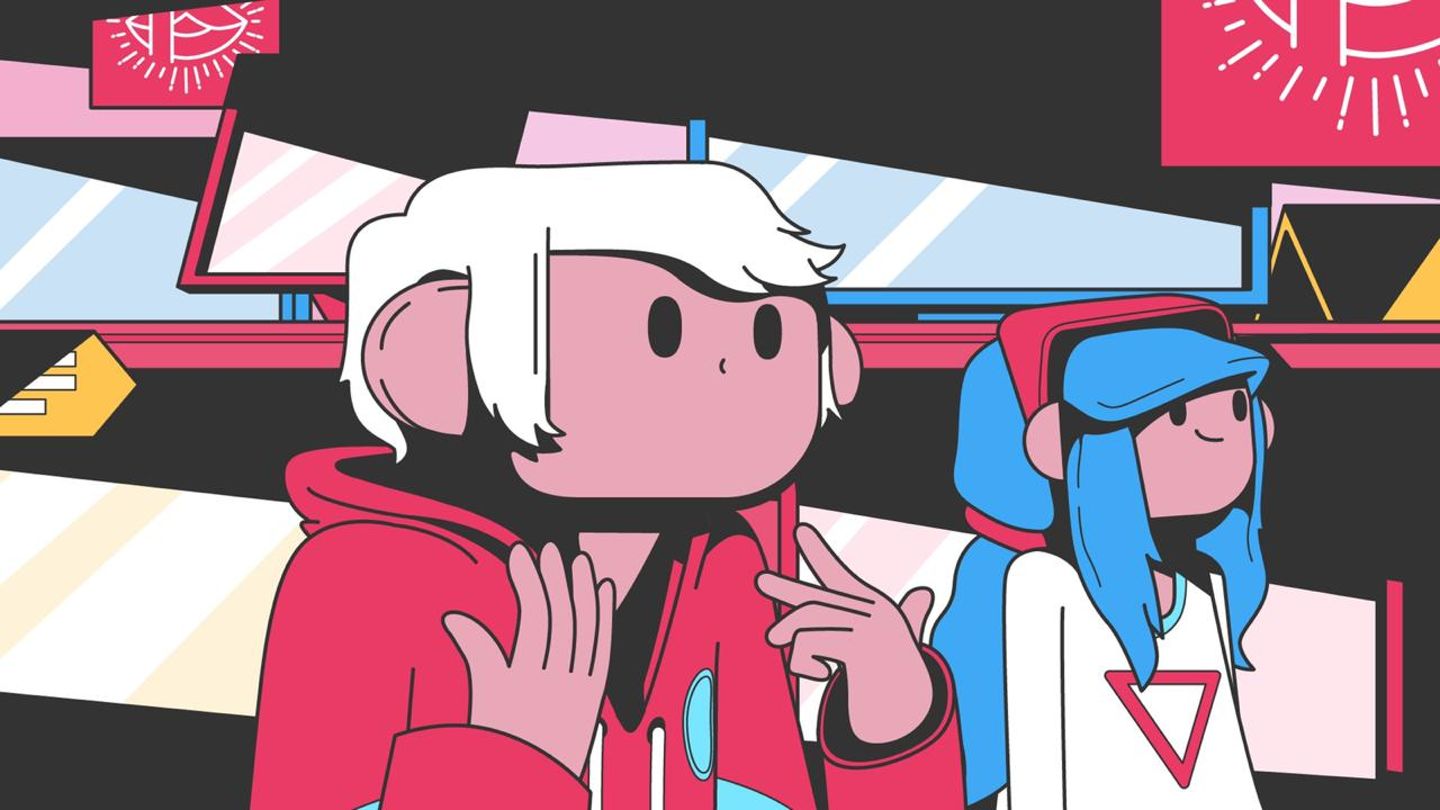 Conceived by Singapore’s The Secret Little Agency, the campaign was inspired by the nostalgia for classic MTV idents. In an unusually playful and edgy creative approach for a bank, the campaign harnesses the unique style and creativity of individual artista, much like the music channel did back in the 1980’s and 90’s.

To execute the required diversity, we called upon a dream team of directors from our roster, from locations across Europe, North and South America. Covering multiple storytelling genres, each story is told in a different visual aesthetic, with the set united by a tongue-in-cheek tone running throughout.

Gustavo Karam, our executive producer, said “our roaster is a carefully curated and diverse selection of world-class, superstar artist that we love, and are our friends. To bring a raft of them together on one project, in which each had the freedom to showcase their own distinct style and personality, across multiple genres is absolutely awesome, kind of like an animation Harlem Globetrotters.”

Mavis Neo, a partner at The Secret Little Agency, said: “We have fond memories of MTV idents which were the original pre-rolls of that time except that they were always superbly crafted and surprising. We wanted the same for the launch of Cheat Sheet, and specifically catered the idea, execution and even amplification of our idea for a student-only audience.

The audio was produced by Singapore production house, Fuse Adventures in Audio.