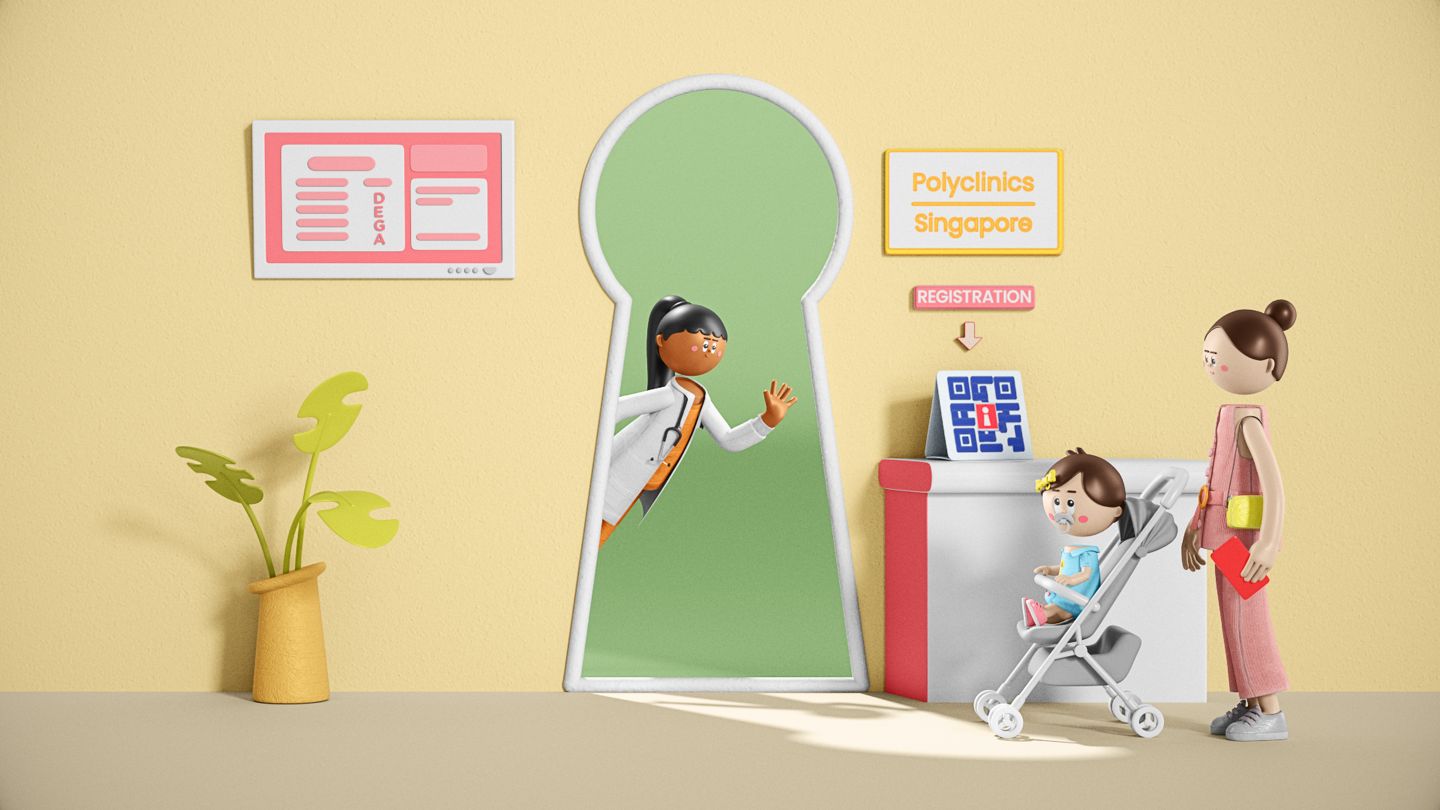 Final Frontier and The Secret Little Agency collaborated to create the launch film for the new Singpass app, a palm-of-your-hand solution developed by the Singaporean government to make the lives of citizens easier.

Co-directed by Jaime Álvarez Sobreviela, widely known for his Mr. Kat universe, in collaboration with Buenos Aires-based studio, Buda.tv, the film sees the diverse cast of characters take advantage of tech solutions provided by the new Singpass digital ID to make the demands of everyday life easier and safer.

On the international aspect of the process, the Buda team highlights that “if a few years ago we had thought of a project for Singapore, directed from Buenos Aires, with production in Shanghai, art and animation from Peru & Spain, and development from Argentina, it would have seemed crazy to us. Today it has become our way of working”.

Jaime Sobreviela adds about the collaboration: “the process with Final Frontier makes the work so much easier, always feeling supported and allowing space to create while keeping every part of the production covered and on schedule. We can work in different regions of the world and yet feel like we live next door!”

Because the project needed to speak directly to Singaporeans on an everyday level, the team had to dive deep into the local culture and people. “I loved discovering about Singapore: the fabulous HDBs, the dragon playground, the colorful shophouses, gardens and so much more!”, explains Jaime.

For Buda, “the biggest challenge in this project, which was fundamental and at the same time the one we enjoyed the most, was to work alongside the agency in Singapore to get this understand of customs, forms, and daily landscape, so that each object on the scene would fit in the daily life of its inhabitants”, the team concludes.