Executive producer Gustavo Karam worked closely with We Are Social from the beginning to shape the creative concept in which a tribe of human warriors equipped with heavy-duty cooling weapons set out to retake a planet overrun with a swarm of horrific heat creatures - reflecting the Predator’s unique heat-battling technology.

Karam also collaborated closely with the agency and director to establish feasibility for the 3D design and production process.  He explains,

"It was a joy to work with Khlauss, Nathan and the entire We Are Social team while the concept was still in the embryonic phase.  Working together at that stage, it was truly a partnership, in which our experience and insights could really help from both a creative and a production standpoint. It meant we could foresee the challenges ahead, ensured a really smooth process and, most importantly, led to a spectacular result.

“We relished the opportunity to create this world and be part of this fantastic narrative that we humans are reclaiming a colony planet,” says Garcia, adding, “The challenge was to bring the creatures and humans to the screen as realistically as possible, making sure they would all move in a believable way, developing fight choreography, understanding how each of the lava tribe characters would move, attack, and how each hero would join the battle in a collaborative way to ensure victory. 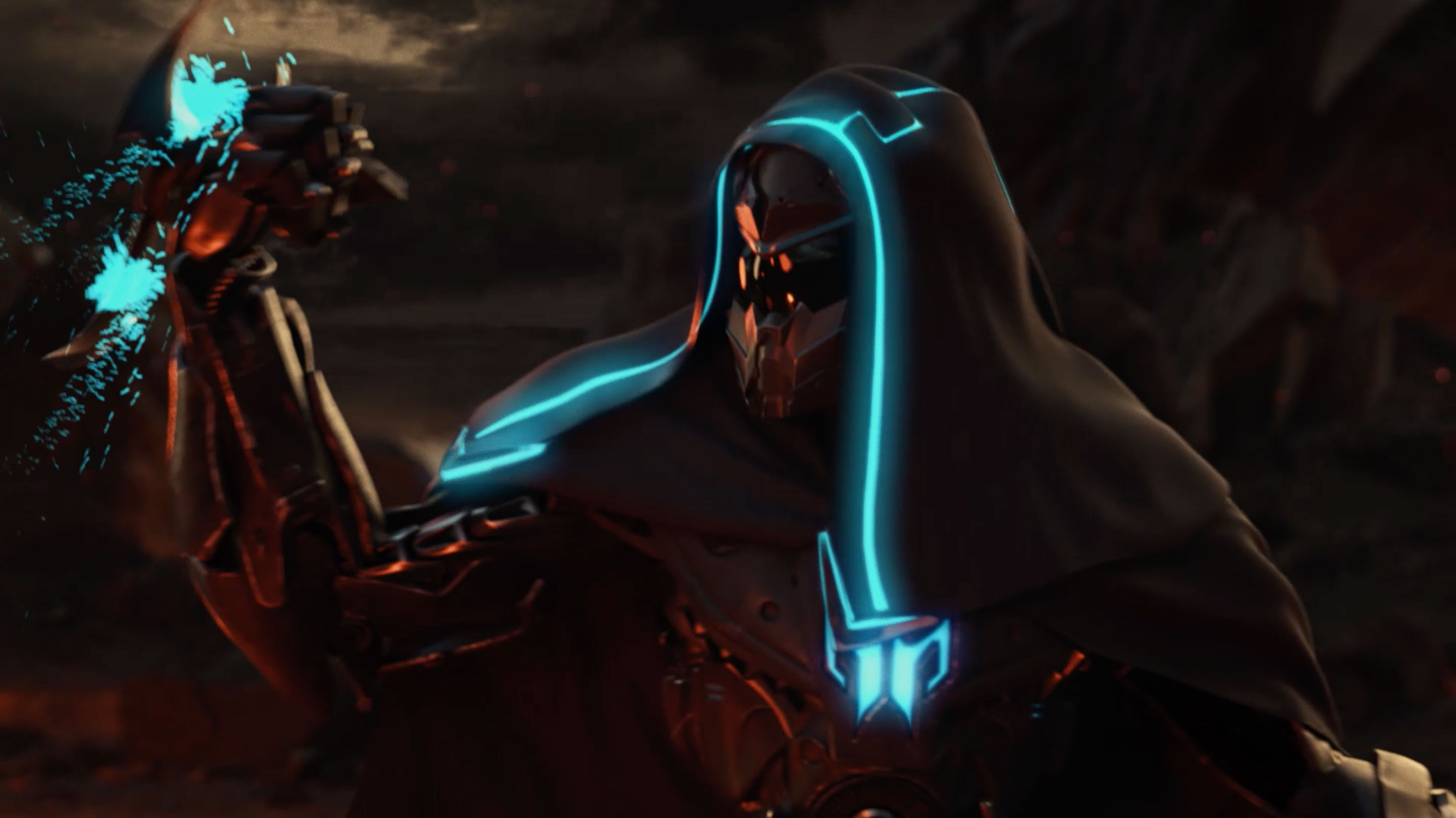 Karam paid tribute to Garcia and the team at Zombie, saying, “Working with Paulo and Zombie team was a great experience. Their impeccable direction and execution ensured the final piece was something special."

Karam says: “There are so many benefits to shooting in Brazil and Latin America. Final Frontier is one of the few companies positioned in Asia to make such international production possible, in this case connecting, China and Taiwan with South America.”