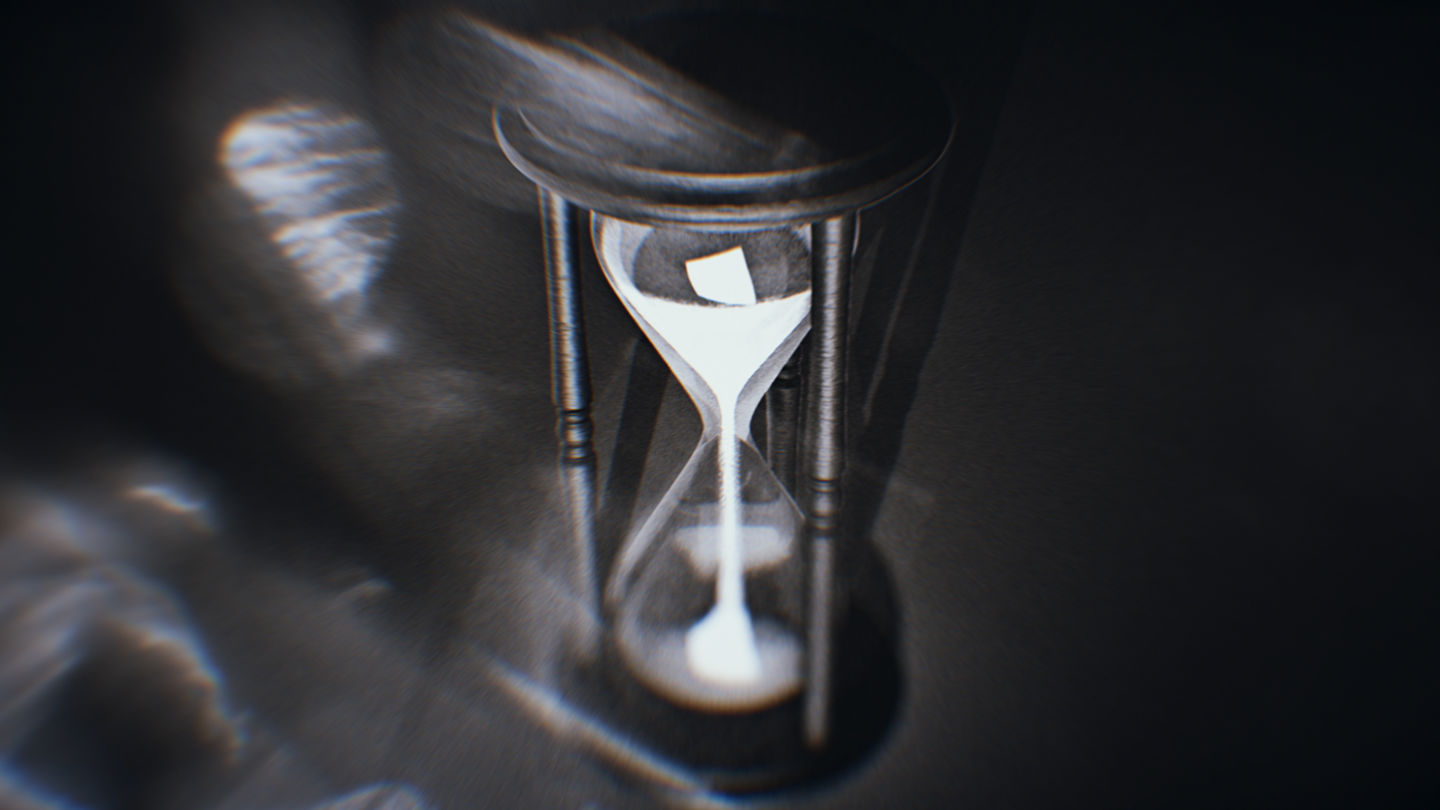 Directed by BlinkMyBrain, the three 60-second spots respectively tell the history of Hasselblad, introduce the ultra-wide lens feature and describe the colour capabilities of the OnePlus 9 Series Camera.

The teasers were released over a period of two weeks on Chinese social media platforms ahead of the official launch of the OnePlus 9, marked by a series of large offline events across multiple Chinese cities.

With just six weeks from pitch to delivery, the project required an ultra-smooth pipeline and Execution. Working directly with the client in Shenzhen, China, and managing the production from its Shanghai and Buenos Aires offices, Final Frontier penned the scripts with worldwide copywriters, before building a team of artists to support the Los Angeles-based director — whose experience in Asia already went through huge brands and campaigns, like BMW, Hermès, and Pepsi Black with Leah Dou.

On the creative challenges of the project, director BlinkMyBrain (Ariel Costa) said that “telling a storyline highlighting the features without actually the product made us re-think the concept, pivoting the films into the language of a camera, such as aperture, focus, lenses, flares, and glares. This allows for an interesting and subtle conversation, full of historic design moments”.

The strategic approach resulted in pieces that are mostly told through monochrome, atmospheric, and often abstract, 2D motion graphics with splashes of color and occasional 3D elements.

Outlining one key challenge, FF executive producer Chris Colman says, “Hasselblad cameras have been responsible for some of the most iconic photographs in history, so naturally they needed to play a key role of the opening story. However, we didn’t have the rights to use many of them, so it became an exercise in finding creative solutions to represent them through illustration.”

Colman adds, “This was another bespoke Final Frontier production, building a crack team of talent to execute a beautiful series of films in a very short period of time.”