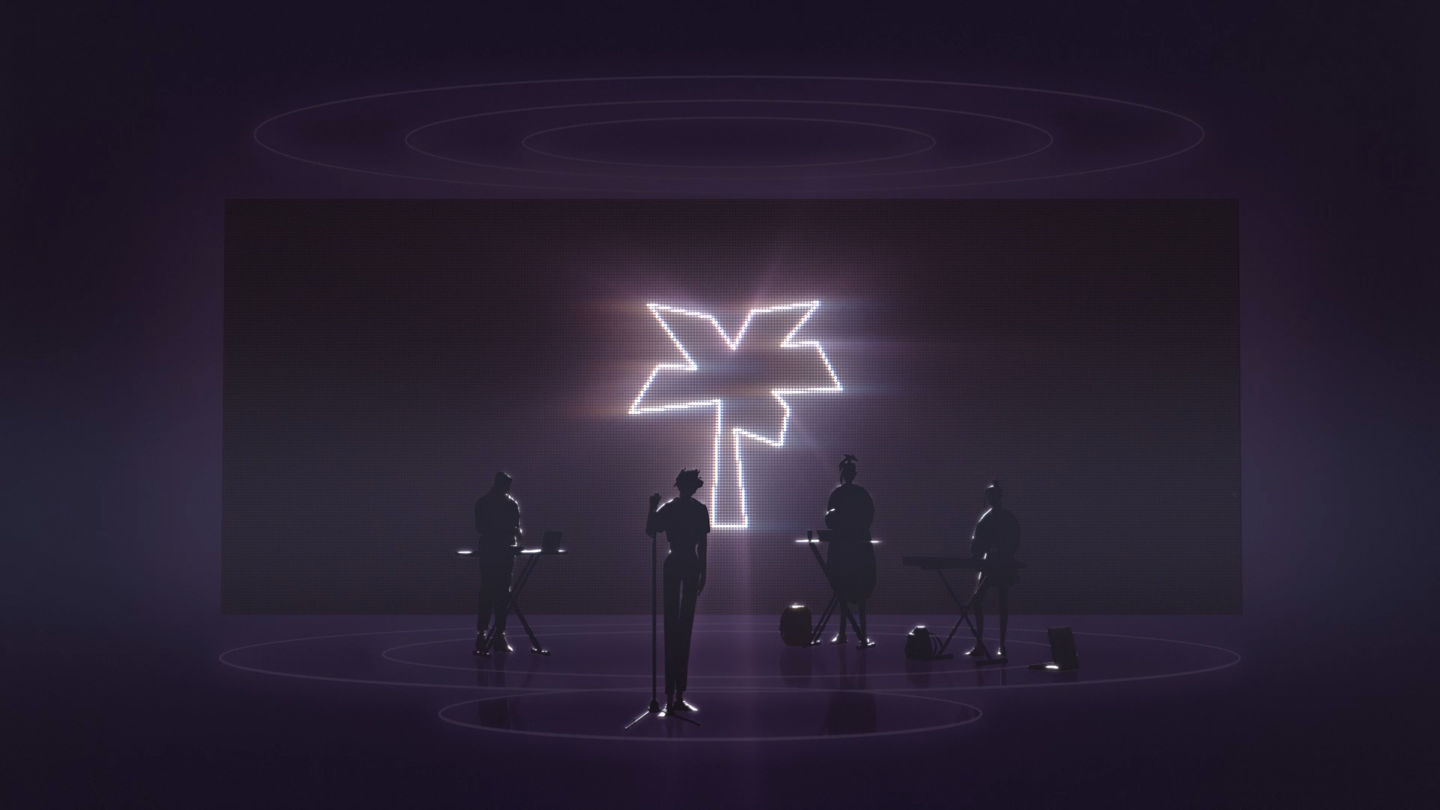 Quicky: We Are OFK

Art&Graft was approached to direct and animate the first live performance from ‘We Are OFK’, a new interactive series and music project that launched at the opening of The Game Awards show in New York.

Working closely with the creators of the game, A&G produced a sequence that acted as part-trailer and part-music video, debuting their song “Follow / Unfollow” to the award show audience. The dreamlike performance offers a first glimpse of the series’ beautifully designed characters and reveals previously unseen in-game footage.”