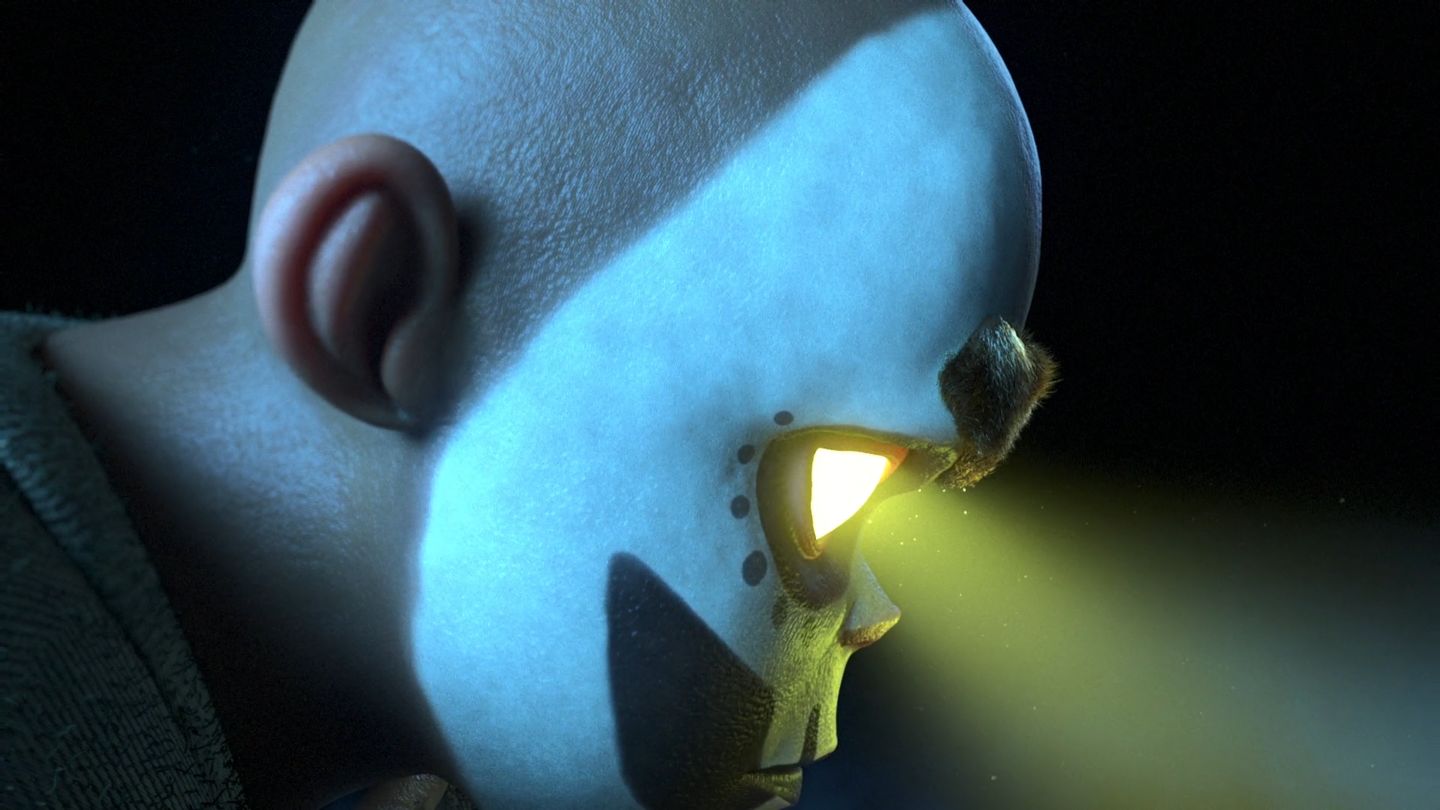 The studio is best known for high-end 3D character animation and print work for advertising, branded content, and music projects with superstars like Gorillaz and Moby.

Final Frontier and Zombie have previously collaborated to create an array of projects with clients in China, including an alien space battle for tech hardware brand Acer, a print piece for Riot Games, and a London International Award-winning campaign for Mercedes.  Another full CG character project is set to be released in the coming days.

Final Frontier executive producer Gustavo Karam says:
“Paulo and Zombie have been an essential part of our network of talent and friends since the beginning. This moment is primarily a celebration of making this super productive relationship official. Very excited for all the killer projects launching soon and all the others to come.”

Zombie Studio partner and director, Paulo Garcia, says,
“We have been dating FF for a long time, and now it's time to join the roster alongside so many other amazing directors. We love the way we have been working together, there’s a great connection and I see that Zombie and FF are always looking for the best craft in our projects. We are starting off on the right foot with these first works.”

Zombie Studio has won more than 30 Cannes Lions, was awarded Best Animation Studio in Latin America in Ciclope 2017, and Best Post Production Company in 2019 by the London International Awards (LIA), with their videos collecting over one billion views.